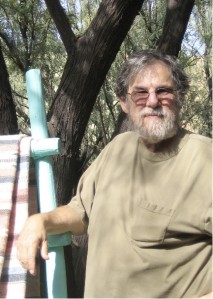 Setting the Story
by Kenneth Weene
A few years ago I decided it was time to do what I had always wanted, to write novels. Clearly they would be literary fiction, with great emphasis on language, character and setting, I assumed that the setting would be New England. After all I had grown up there – a combination of Massachusetts and Maine. I loved the region, the accent, and could even tolerate the winters.

So there was no surprise when my first novel, Widow’s Walk, was set in Boston with one side trip to Maine.
Then things started to change. My second book, Memoirs From the Asylum, could have been set in any state psychiatric hospital as long as the weather was at times dismal and it was east of New Mexico – the reason for that restriction I leave for the reader to discover. In fact, I’m still not sure if it is set in New York, New Jersey, or perhaps Delaware, Maryland or even one of the Virginias. Part of its strength is the sad universality of the hospital and the powerful fears that lead people to seek asylum. 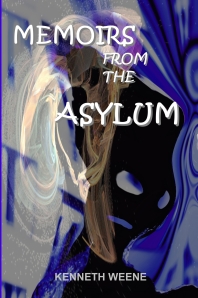 Next out was Tales From the Dew Drop Inne, which is set in Albuquerque. Now I’ve spent very little time in that fine city – a couple of nights passing through. Why then had I chosen that city? Why set a novel in a place I hardly knew? Therein lay an interesting notion – stories are not so much restricted in place as they are intended to be universal. The Dew Drop Inne is the kind of neighborhood bar that can be found in every town. In fact, the original subtitle had been “Because there’s one in every town.” 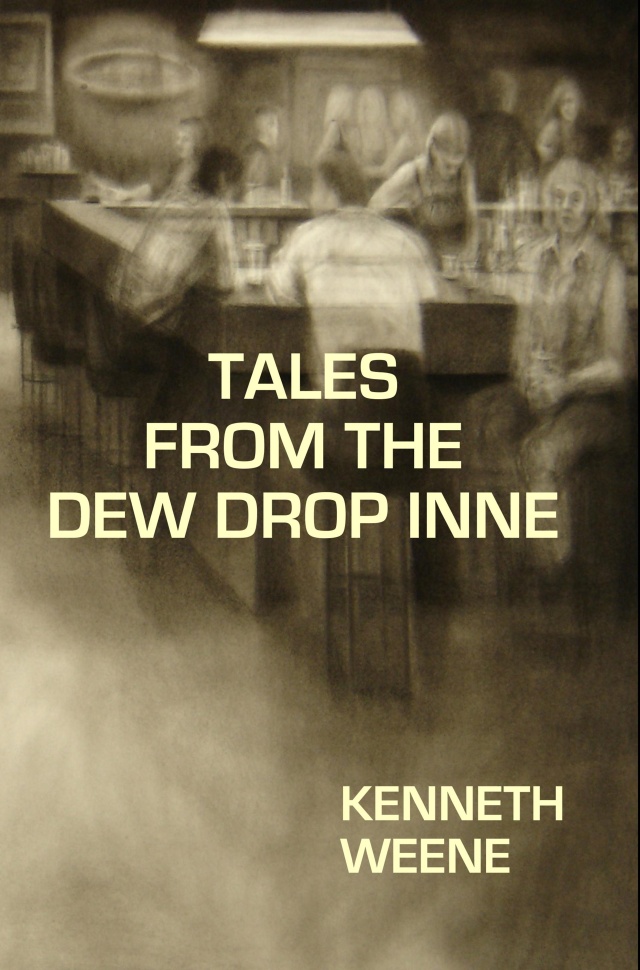 That sense of universality is heightened by the back-stories of various characters, especially the narrator, Cal, and his best friend, Ephraim. The underlying theme of the book is the need to belong, a need which drives people to seek out psychological homes no matter where they are from.
While I still believe that setting is important and while I still think of myself as essentially being from New England, I now approach writing with the firm belief that every story as its heart must be translatable and transposable to other settings, for a good novel is not about specifics but universalities. I say this even though I have two very setting specific novels in process.
My agent has a conspiracy novel, Times To Try the Soul of Man, which I hope she will soon place. It takes place in New York City and Nine-Eleven is integral to the plot. Yet, in a strange way, I know that it is not a New York book. First off, the action takes place in many other locales as well, including Washington, D.C., Baltimore, Peru, and in Middle America. Secondly, the issues of conspiracy, greed, corruption, and personal evolution are quite independent of New York; they are concerns that pervade our society and lives.
The Stylite, which is currently being edited, returns to New England. It is set in a small town that could be in New Hampshire, Vermont of Maine. But the haunting questions about love, family, and connection to community are again universal themes.
Finally there is the novel that I am currently researching. Tentatively titled Red and White, it is a story of Native Americans and the continuation of their cultures in a world dominated by whites. An historical novel, Red and White will hopefully iterate the universality of the human spirit even in the face of prejudice and oppression. Much of this book will be set in Nebraska, another place in which I have spent almost no time.
As I think about my novels, I think, too, about the rock walls of my beloved Maine countryside. I used to think it was coping with those endless rocks that built the flinty characters of the people I knew back then and there. Now I’m not so sure. Perhaps they were people who lived in that setting because it allowed them to face the challenge of those rock-strewn fields. It is not so much the setting that makes the man as the qualities of the man that find their expression in the setting. So even as I choose the settings that allow a novel to take shape, I am aware that the characters will find their meaning no matter where they are placed.
*****
Bio
Ken Weene is a novelist, poet and short story writer. You can learn about some of his work athttp://www.authorkenweene.com Ken’s first three novels are available on Nook, Kindle, and in print. If you’d care to listen to a sample chapter from Tales From the Dew Drop Inne, visit http://soundcloud.com/kenneth-weene/in-the-army
*****

10 Day Book Club introduces guest bloggers. We encourage people to share their love of writing. Send your submission to guestblog@10daybookclub.com and include your contact information within the content. All submissions must be written by the author. This is our way of helping writers share their message.

All writing shared in our guest blog is the opinion and message of the author. 10 Day Book Club confirms authors’ permissions prior to publishing here.

1 Response to Setting the Story